Hiring for the Future: How Selecting Employees for a Specific Outcome is Worthwhile

There are many ways you can tackle hiring as a business leader, yet outcome-based hiring is a key way you can almost predetermine how things will go with your new hire. 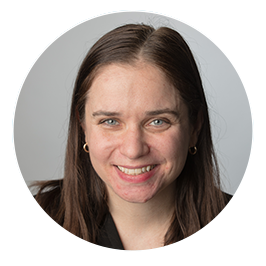 Smart hiring now can lead to huge benefits in the future.

As a leader in your organization, one of the most important things you can have a hand in is the hiring of new employees. Attrition and turnover are natural occurrences in any organization, so it’s only a matter of time before you’re going to need to pull from the vast pool of potential candidates out there looking for work.

One of the hardest aspects of hiring a new employee is figuring out who’s good enough to stick around long-term. But how do you do it if your job descriptions sound just like everyone else? The answer is by shaking up the process altogether and implementing a method known as outcome hiring.

What is outcome hiring?

When it comes to the hiring process, most businesses tend to look for candidates by describing what they think is the perfect candidate. Using phrases like “team player,” “self-starter,” and “detail-oriented” clutter open job listings, but don’t really explain what the organization actually needs from the ideal candidate.

Enter outcome hiring. Using this method of seeking candidates, you focus more on the future your organization wants to achieve at the new hire’s various milestones, such as in the first 30 days, 90 days, six months, a year, etc. By looking to the future and the outcomes you want to achieve, you’re forcing any potential candidates and your hiring manager to think beyond the here and now. It lets the applicant understand exactly where they’d stand and what they would achieve.

Determine why outcome-based hiring is important

Aside from making it easier for potential candidates to envision themselves within your organization, outcome-based hiring has a range of additional benefits that can help in a variety of ways. The following are just some areas of the hiring process that could get better if you use this method.

‍Time to hire. The old adage of “time is money” couldn’t be more true when it comes to hiring. The sooner you can get someone to fill a vacancy and begin the onboarding process, the sooner you will be able to fill any operational gaps that may exist. While slapping anyone into a role would be faster, it may not end up working out in the long run. By creating an objective-based hiring process, you can outline exactly what’s expected of a position right from the beginning, resulting in a higher likelihood of attracting people who know they can meet those expectations.

This starts right at the beginning as soon as you post a job opening. Rather than use the same boilerplate language that focuses on the kind of person you’re looking for, you may be more successful in finding a better candidate by actually describing the role and the outcomes you expect from someone in that role. By focusing on the results, you let the candidate know exactly the kind of problem that needs to be solved and what kind of person the applicant should be to make that problem go away.

‍Cost to hire. The hiring process doesn’t just take a lot of time, it can also be pretty expensive.

The longer a position remains vacant, the longer it’s not generating revenue for your organization. A vacancy could potentially mean longer hours for your other employees, which could lead to inflated overtime costs and burnout. And then there’s the issue of potentially hiring the wrong person. It’s well documented that high turnover rates can be extremely costly for an organization, so utilizing outcome-based hiring methods can ensure you get the right person for the position from the start, thus potentially eliminating any need to go back to the drawing board.

‍Diversifying your workforce. Diversity means more than just a person’s ethnicity, race, or gender. A broader definition according to the Workforce America! Managing Employee Diversity As a Vital Resource says “otherness or those human qualities that are different from our own and outside the groups to which we belong, yet present in other individuals and groups.” Basically, diversity pertains to anything at all that can be perceived as different from yourself and others.

It’s been found that diverse teams tend to generate more effective solutions to problems that may come up. If everyone’s the same and comes from the same background, they’re likely to think the same way. But a diverse group of people will more effectively be able to draw from their individual experiences. That level of critical thinking can only come up when your organization has a more varied set of experiences and skills.

‍Percent of applicants qualified. Let’s be honest, there are job applicants out there that apply to jobs in the hope that they’ll just squeeze by and learn on the job. If you implement an outcome-based hiring process, this will be less common, since you’ll be spelling out your expectations clearly right from the start. Without any room for interpretation, you can ensure that only the right people for the job apply and move on to the next step, leading to an elevated percentage of qualified applicants.

‍Onboarding time. Once hired, it’s important that your new employee understands their responsibilities and gets caught up to speed so they can begin contributing to your team at a high level. It’s the same for everyone you’ve hired so far, but through outcome hiring, you’re likely already hiring someone that understands what’s expected of them. Aside from mundane things like getting benefits squared away and ensuring their tech works, onboarding time can be significantly cut down, since you won’t have to hand-hold them through the entire process.

There are many ways you can tackle hiring as a business leader, yet outcome-based hiring is a key way you can almost predetermine how things will go with your new hire. By setting guidelines and being upfront with what you expect out of a vacant position, you can “scare away” any potential applicants that don’t meet your stringent standards. And at the end of the day, ensuring you get the best possible candidate should be your goal as a smart business leader. 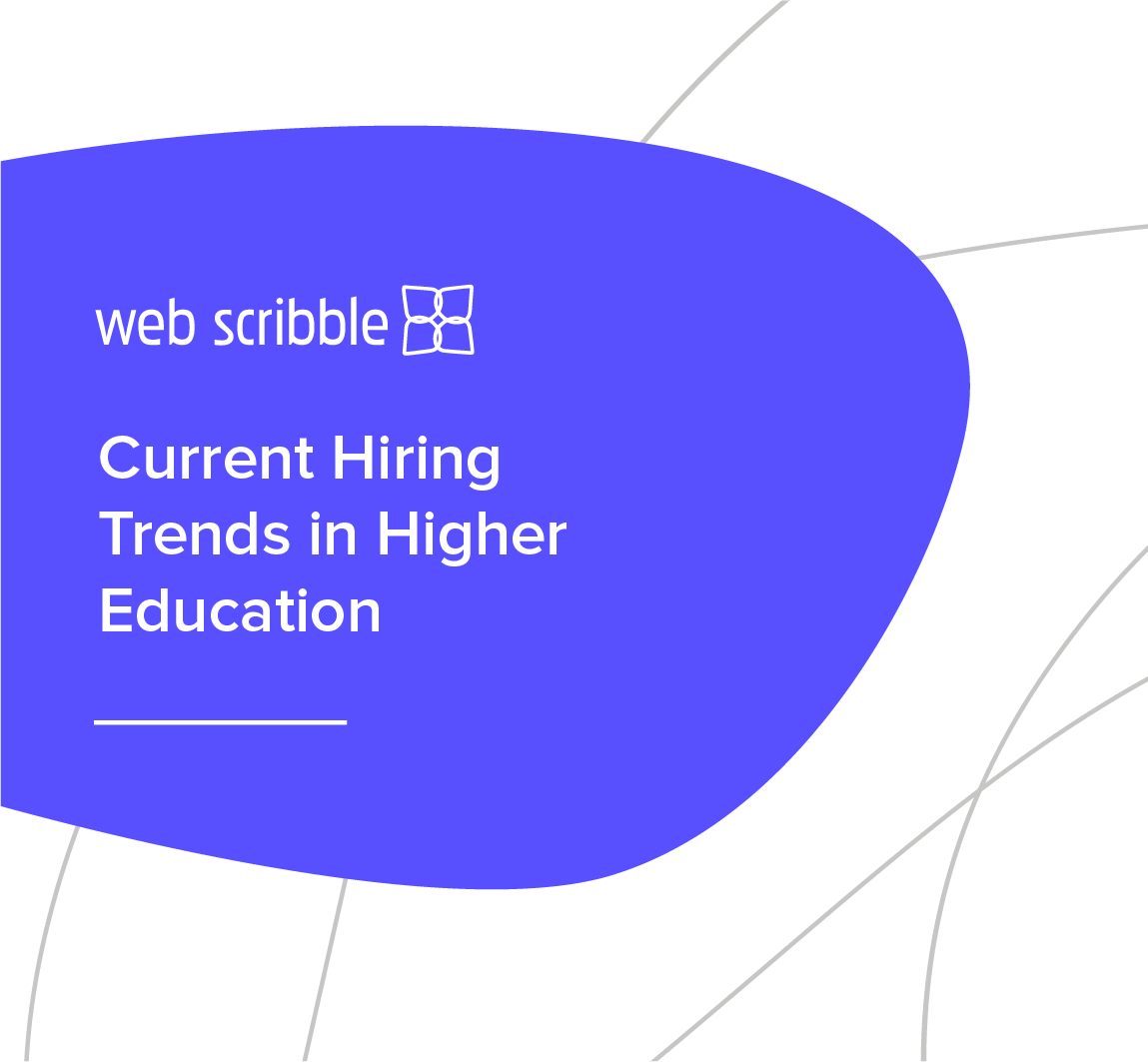 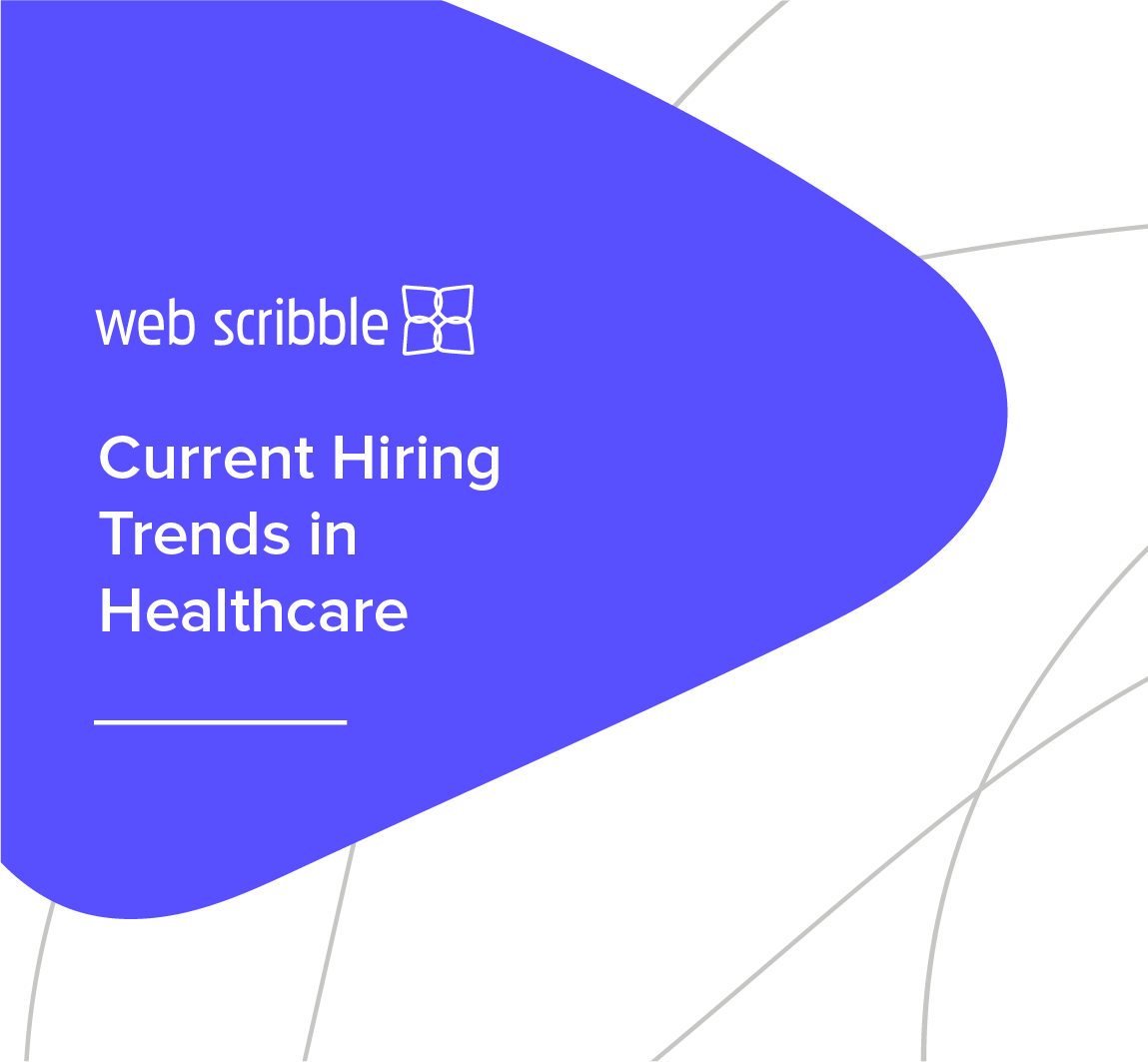 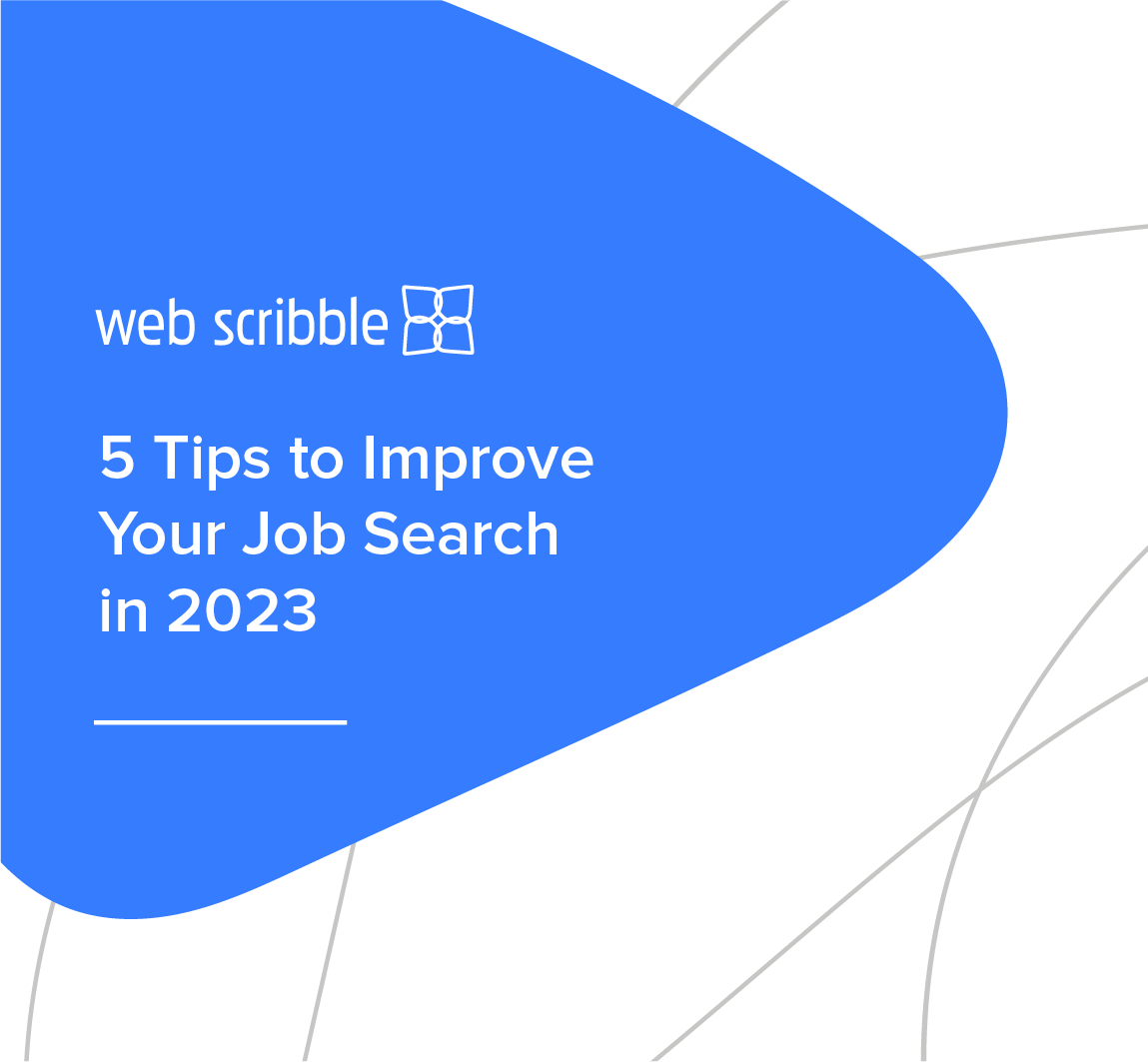